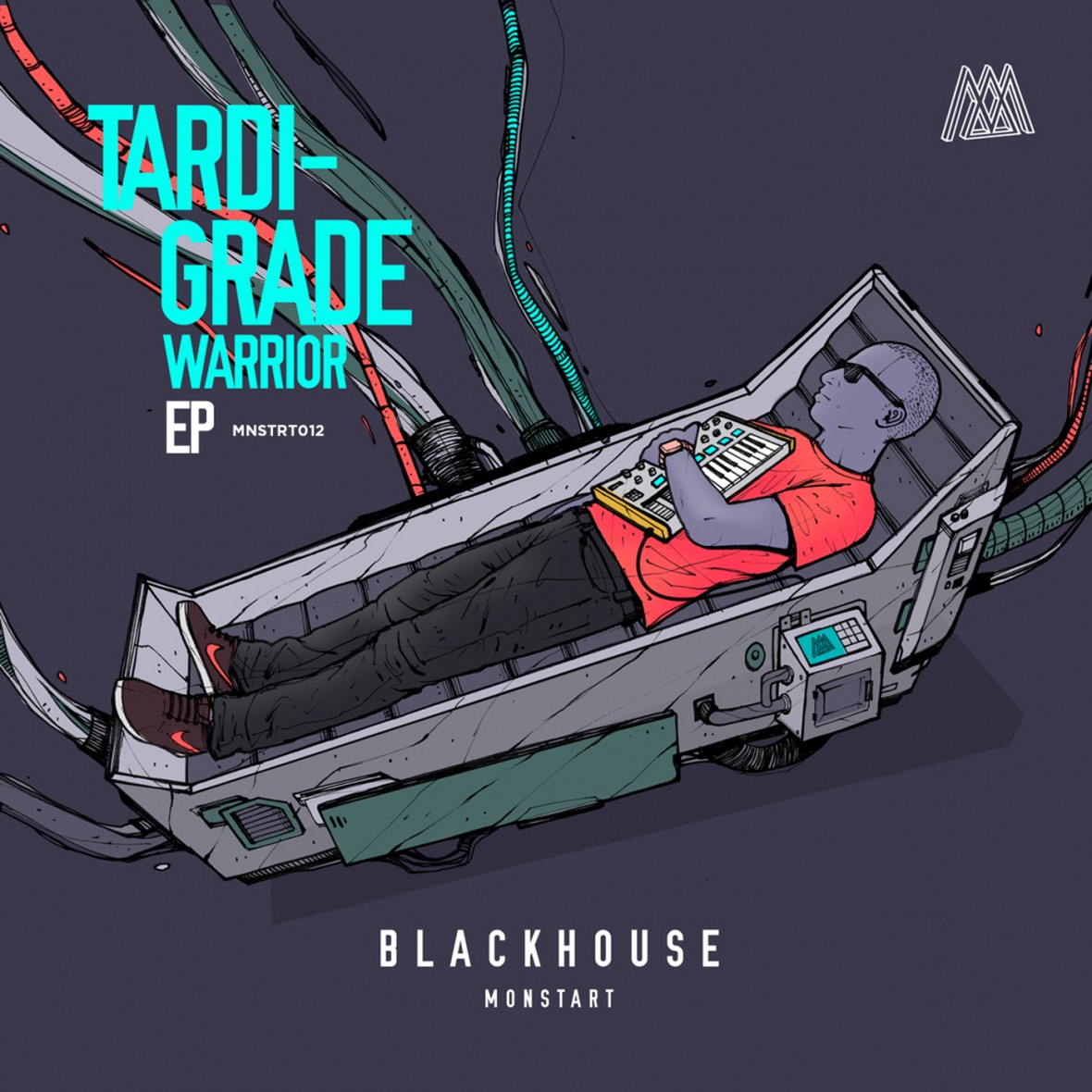 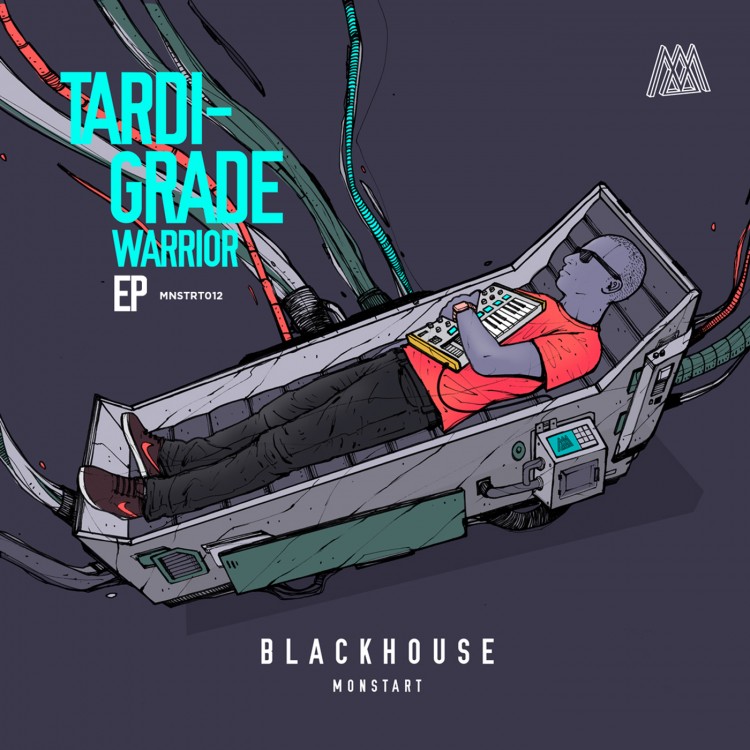 
"Tardigrade Warrior is my 2nd EP on Monstart. It almost didn’t happen because at the end of the project, my mac crashed with all the backups. I had to start all over.

This is why the EP is called the Tardigrade Warrior precisely because of this. The tardigrades are small 1mm individuals that are the only animals that can survive in a hostile environment of the space vacuum. It is basically impossible to kill them, except by crushing them. Their peculiarity is that they can return to cryptobiosis. Cryptobiosis (or anhydrobiosis) refers to a state of metabolism completely stopped (at least not measurable by current technologies) of an organism. It is really a state of stasis: totally inactive, the individual becomes almost indestructible and immortal.

Being passionate about space, but especially for the future, I decided to go on the theme of cryogenics. This is what we find on the EP's cover. The cover that was realized by the artist Hien H which came out strongly. He has always been attracted by the future and it is was natural that I wanted him to realize this cover because his universe corresponds to mine and I wanted absolutely that this cover be significant and represent to the maximum the universe of the EP. This cover was edited in a unique exemplar for the "2085" exhibition (see vinyl version attached), exposed and sold by Hien H at We Runthing Gallery.

The EP is composed of 3 titles :

Vault 111 which is only name of the Bunker where the main hero of Fallout 3 wakes several decades later after a nuclear explosion. His body was deposited in a cryogenic machine allowing him to wake up several decades later. The machine that will be found on the cover is also inspired by the film Interstellar.

Terracotta, the second track, finds its name in the Terracotta Army, the famous army of statues of the 1st Emperor of China’s 8000 soldiers, 130 chariots with 520 horses all unique. No statue is the same. One wonders how they came here and who made them. Could it be soldiers in cryogenic phase like the tardigrades? Instruments used: Korg Triton analogue synth and Roland TR-8

B.T.N.A, the last track that looks like Outro (of Nanga Def EP) it is a track that I absolutely wanted to do and that I particularly like. I like to produce sounds without beats with large soundboards. Hans Zimmer being one of my idols, I can listen to the soundtrack of thousands of Interstellars. I also wanted to show this facet of production, very cinematographic, emotional. This track is dedicated to a person I love so much, who lost a person she loved more than anything. The track bears his first name. It is the link between our planet Earth and this time space that we do not master and that makes us dream so much. We can imagine it as a journey to this temporal space. You enter your capsule, you travel until arriving at a point of no return that takes you to another space time, where peace reigns, friendships and love, where your loved ones wait for you under the songs of birds."