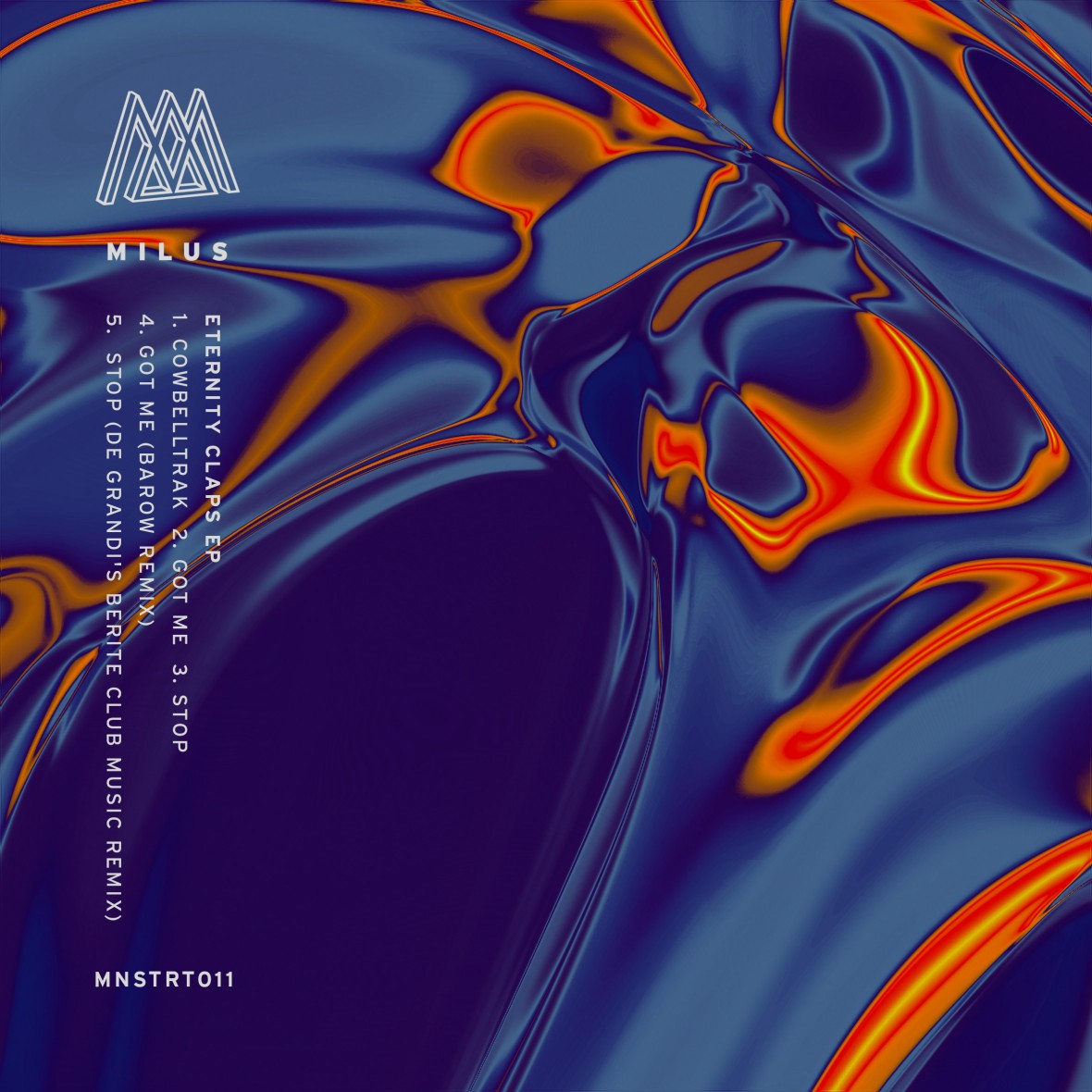 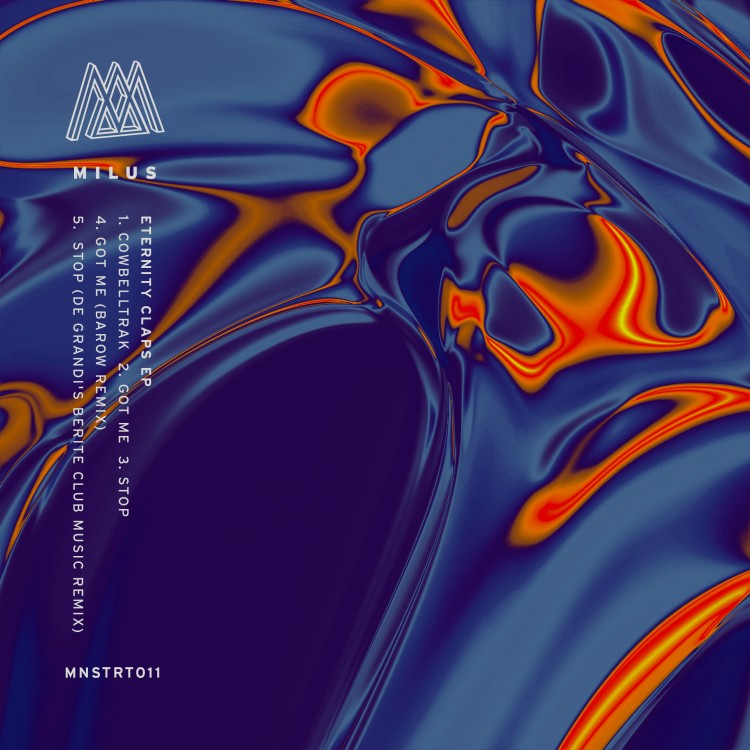 Milus explores percussive house music inspired by the sound of Chicago, Detroit but also London. His tracks are already being played by the likes of Chambray, DJ Haus, and Bleaker so watch out for this new talent.
The EP also includes 2 remixes : one from De Grandi (France) part of the French label Paradoxe Club, he is a well known Parisian producer who has already released several tracks on our label and recently on the famous Kitsuné label.
The other one is from Barow (UK), Glasgow based producer who released few month ago his first EP Coaxial on Monstart.
The artwork is made by Random Lab, a french creative studio, designed from an algorythm developed to create original shapes and shades of colors.